Honda will be expanding its scooter line-up in Australia with the addition of the 2017 Honda SH150.

The urban is one of the most popular in Europe and will be arriving in the country in March.

Uniquely the radiator is integrated into the engine instead of being mounted on the front.

Getting going is made all the easier with a Smart Key allowing the rider to start the ignition without the key as well as access the fuel cap and seat storage.

The Honda SH150 will be available in two colours – Dark Ash Green and Jasmine white and will be priced from $4,999. 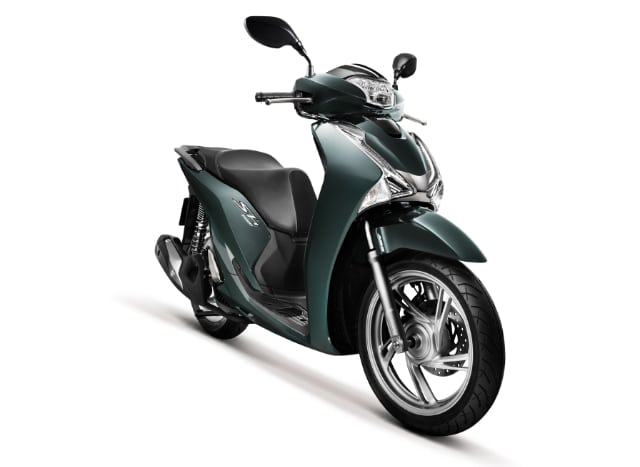