Kawasaki have released their latest Z model bike in Australia.

The all new 2017 Kawasaki Z900 is now available in dealerships across the country superseding the Kawasaki Z800.

Boasting a 948cc in-line, four-cylinder engine, an improvement on the Z800, the Z900 is capable of 126 horsepower which is also an increase of 12hp.

Riders will experience more power in the middle of the dial and an agile and controlled ride thanks to the beefier engine and the lighter, slimmer, steel trellis frame.

For easier downshifts there’s an assist and slipper clutch, the suspension is made up of a 41mm inverted fork and horizontal back-link rear absorber, while brakes consist of 300mm front discs with four-piston callipers.

Styling, meanwhile, reflects the performance with an aggressive design, a low seat height and a wide, flat handle bar giving the rider a relaxed, sporty riding position upon the Supernaked bike.

The Z900 has pedigree, first appearing in 1976 having evolved from the Kawasaki Z1 – the first in the Z family. 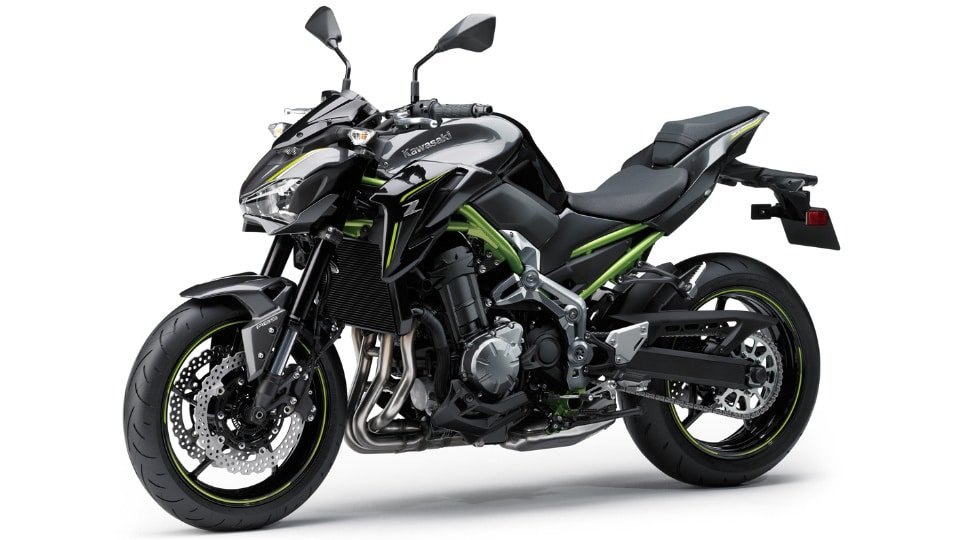