The late Barry Sheene has been inducted into the Motor Sport Hall of Fame at a ceremony at the Royal Automobile Club in the UK this week.

The two-time world champion was selected for the honour from a list of 12 nominees by a public vote joining the likes of Valentino Rossi and John Surtees.

“It’s amazing to be awarded this. I’m thrilled to bits”, said Mrs Smart.

“Sheene was very brave and very hard-working, had the right people around him, and the ability to make things happen. He was also one of those people who lit up a room – he was a performer.” 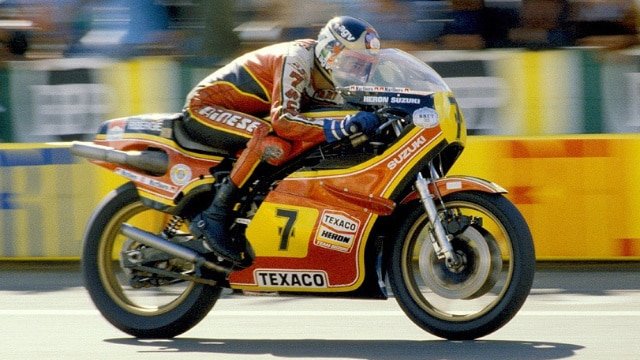