Ducati Corse General Manager Gigi Dall’Igna wants more from Casey Stoner in 2017 in a bid to win the MotoGP championship.

With Jorge Lorenzo now signed to Ducati, the team has a new drive and Dall’Igna wants Stoner to add a technical consultancy to his current role as test rider.

“I’m really happy that Casey joined us in 2016”, he said, “he was really important, because he gave us some extra data, extra ideas to develop the bike.”

“For next year, I would like that he makes more tests for us, and also works closer to me and to our technical department just to have the possibilities to bring his experience and work with us to develop the bike and speed up the process.”

Casey Stoner remains the only rider to bring the Italian marque a championship, winning the title for Ducati in 2007.

He went on to win another championship in 2011 with Honda before retiring, and joined the Ducati team as a test rider last year.

There has been plenty of speculation that Stoner would return to racing but that has never eventuated, however the team is hoping to schedule additional test days using Stoner in 2017 with the first planned for Sepang in Malaysia in late January.

Casey Stoner was in the Ducati garage as Jorge Lorenzo completed his first test for Ducati at Valencia last week, and Dall’Igna was happy with how the world champions interacted.

Andrea Dovizioso, who tested alongside Stoner for the bulk of the test sessions this year, is tipped to partner Lorenzo in 2017.

When asked about the extra demands, Casey said “I’m interested and talking to Ducati about it, I just need to keep a lifestyle balance with my family and traveling.” 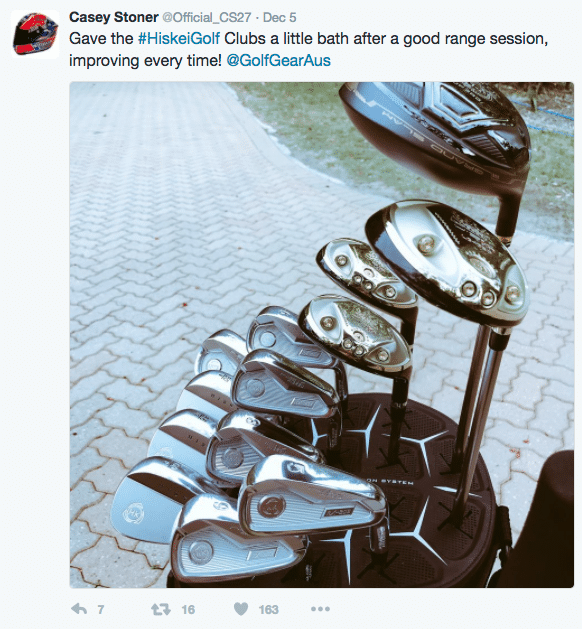