The Ducati Panigale V4 has scooped the pool at the EICMA event in Italy with the stunning new superbike being crowned the “Most Beautiful Bike” on display at the show.

Remarkably, the Ducati offering scored a mammoth 61.17% of votes submitted by visitors to the show.

The popular vote has been held thirteen times at the event and Ducati has now taken the award home a total of nine times!

More than 16,000 enthusiasts selected the Panigale V4 as their number one choice among an array of new bikes displayed at the event.

The award was handed over to Julien Clement, Senior Designer of the Ducati Design Centre and Panigale V4 project Designer, on behalf of Ducati, on the final day of the show.

Check out more details on the new Ducati superbike here.

Meantime, organisers have described this year’s EICMA event in Milan as a huge success. 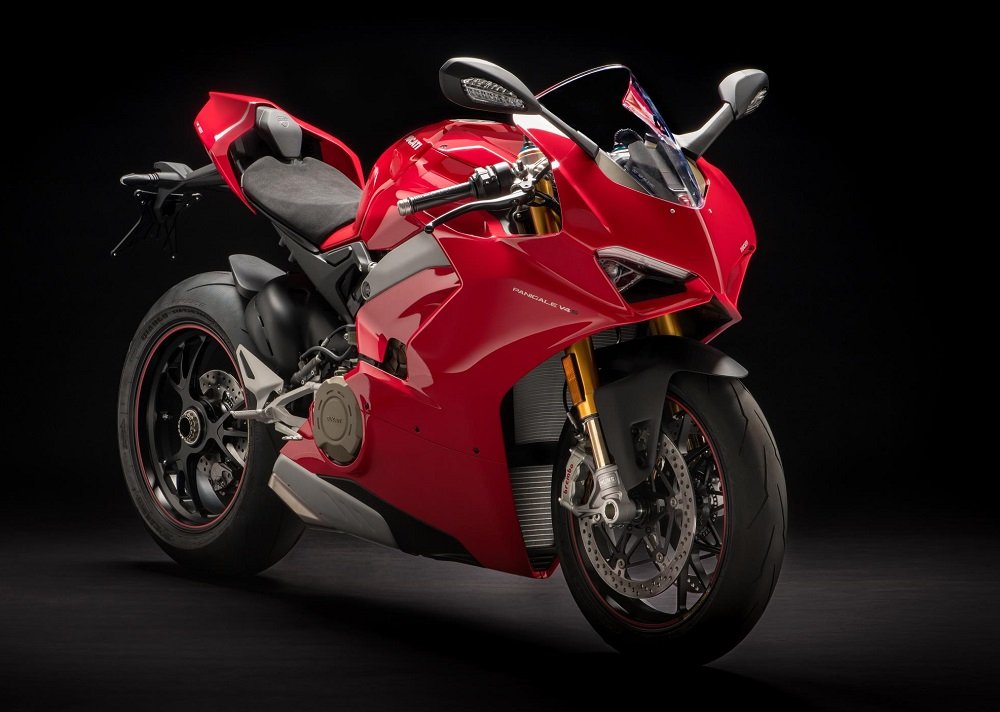 The event, the 75th, attracted record visitors with more than 600,000 people coming through the turnstiles.

Stay up to date with all the latest news from Ducati @ motorcyclelife.com.au