With savings of up to $3,000 across the entire range, there’s never been a better time to get on an Indian.

Until the end of September, Indian Motorcycle dealers will be holding the 2016 Model Year Run Out Sale. 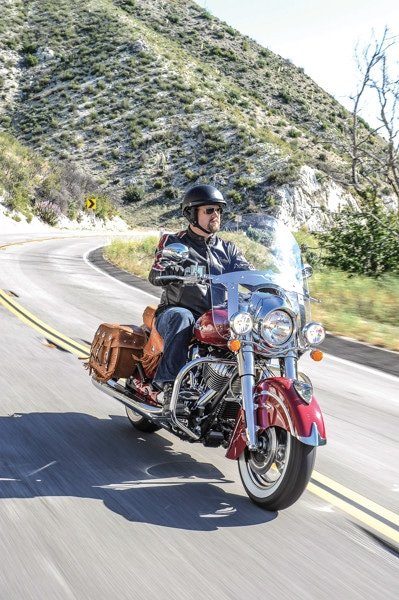 Buyers of an Indian Chief Classic will receive a genuine leather quick release black saddle bag and spool kit worth $2,000; and the Indian Chief Vintage comes with a genuine Stage 1 exhaust and tip, representing a saving of $1,720.

Indian says the campaign will run until the 30th September 2016 or while stocks last.

Customers can locate their closest Indian dealership at www.indianmotorcycles.com.au.