When you think of the model name GSX-R you immediately think superior performance and handling.

In fact, the Suzuki GSX-R series has defined sports bike performance for over 30 years, with more than a million machines bearing that model name sold worldwide.

Suzuki’s culture is that every GSX-R must be lightweight and the best performing machine in its respective class.

Well, Suzuki has now taken that philosophy into the 125cc market, making the GSX-R name available to every rider.

The GSX-R125, a revolutionary all-new model, has been unveiled at the INTERMOT show in Cologne. 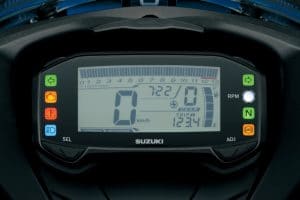 More details will be announced at the EICMA show in November, 2016, but Suzuki is already saying the GSX-R125 will have the best power-to-weight and torque-to-weight ratios in its class.

The all-new GSX-R125 is expected to arrive in Australia during the third quarter of 2017 with final specifications, colours and pricing being confirmed closer to launch. 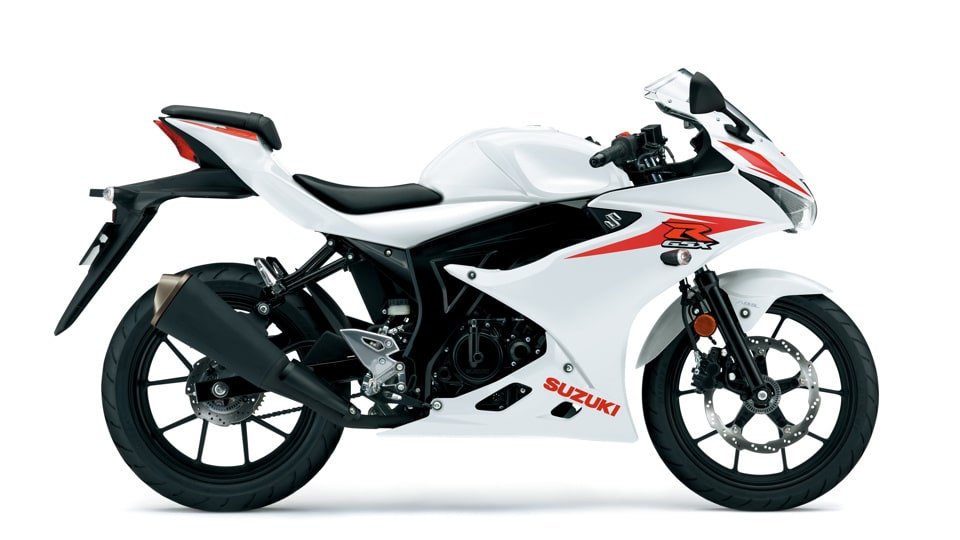