Kawasaki has released the 2016 Z800 ABS to the Australian market with a nice bonus – a reduced recommended retail price.

And since the original Z1 was produced in 1972, the “Z” model designation has been applied only to models that combine top performance, advanced technologies and design. 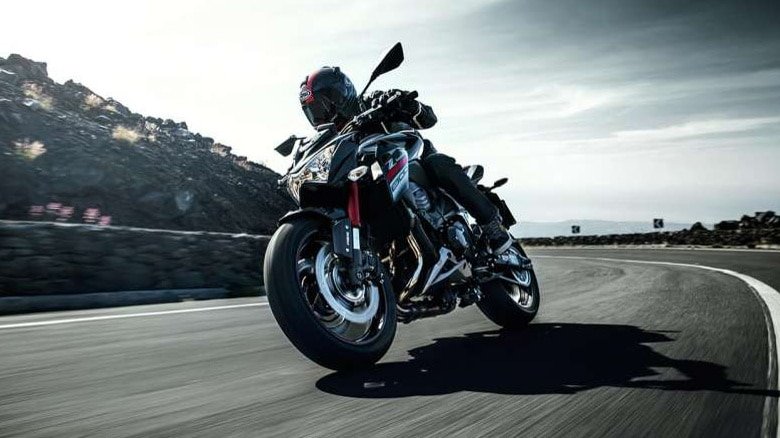 The 2016 Z800 ABS certainly carries on that spirit, and takes the design in an aggressive, modern direction with distinct street-fighter styling influences.

The engine is an 806cc inline four cylinder engine renowned for its punchy performance, and especially for it’s low to mid range torque. It produces 83 kW and 83 Nm.

Suspension is adjustable for pre-load and rebound on both the front and rear, and 41 mm inverted forks are fitted to the front.

Handling is what you’d expect from a Kawasaki – nimble and predictable.

The 2016 Z800 ABS is available in Candy Crimson Red or Metallic Spark Black colour schemes, and is now in dealerships throughout Australia.