Quality deviations in the production process of the connecting rod may result in an early failure, causing fracturing of the conrod under certain load conditions. 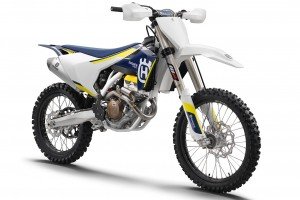 A failure of the connecting rod would result in major engine damage.

The Husqvarna FC 250 uses the same engine and could be subject to the same failure.

The recall is limited to specific VIN ranges.

The list of affected VIN numbers for KTM machines can be found here, and the list for the Husqvarna FC 250 is here.

Owners will be sent a recall notification letter with specific information and alerting them to the urgent requirement to have a dealer correct the issue free of charge.