Motorclassica, the Australian International Concours d’Elegance and Classic Motor Show, is currently running at the Royal Exhibition Building in Melbourne.

With plenty of classic and historic motorcycles and cars on display, the show is popular with enthusiasts and collectors.

One of the highlights of this year’s show is Steve McQueen’s 1963 Triumph Bonneville Desert Sled (shown above).

Steve McQueen was well know for his love of cars and motorcycles, and before his death in 1980 he had acquired over 100 motorcycles for his collection.

The bike above started life as a stock 1963 Triumph Bonneville before being rebuilt into the Desert Sled by McQueen’s good friend, legendary stuntman Bud Ekins.

As a master of off-road racing, Ekins is credited with coaching McQueen in bike control on the desert trails of California.

Bud Ekins is also the man who doubled for McQueen in the famous fence jumping stunt in the movie “The Great Escape”.

Here’s some of the other bikes on display. 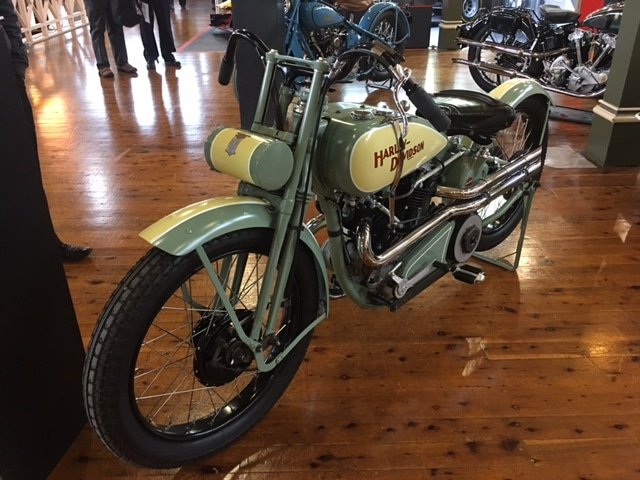 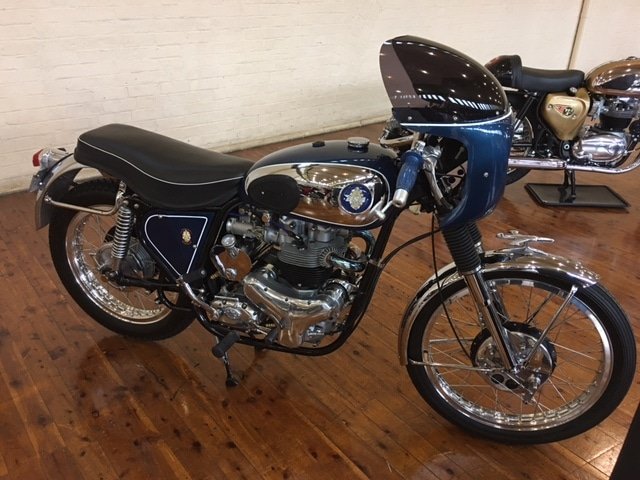 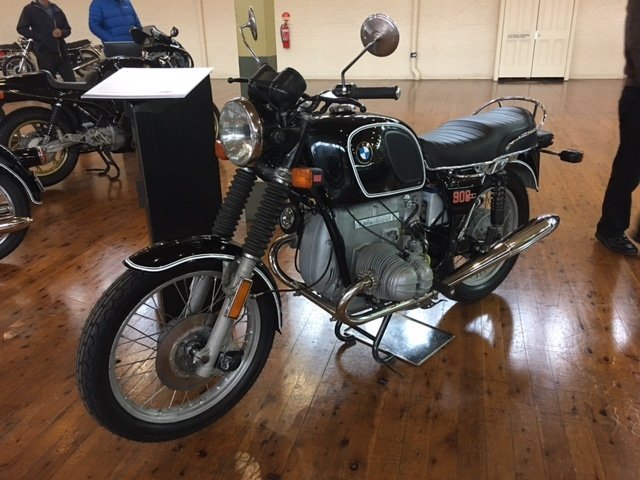 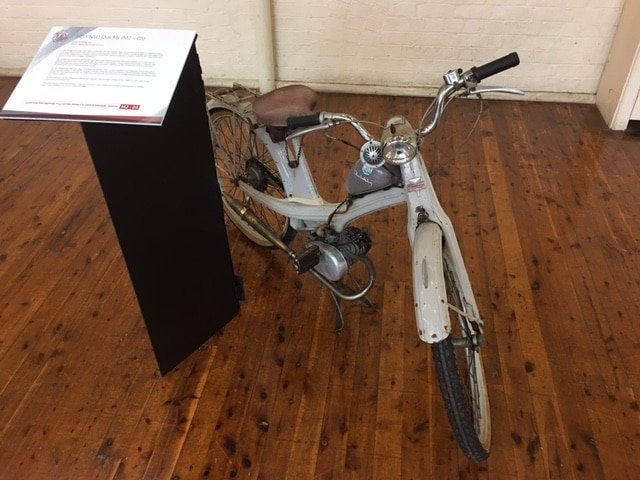 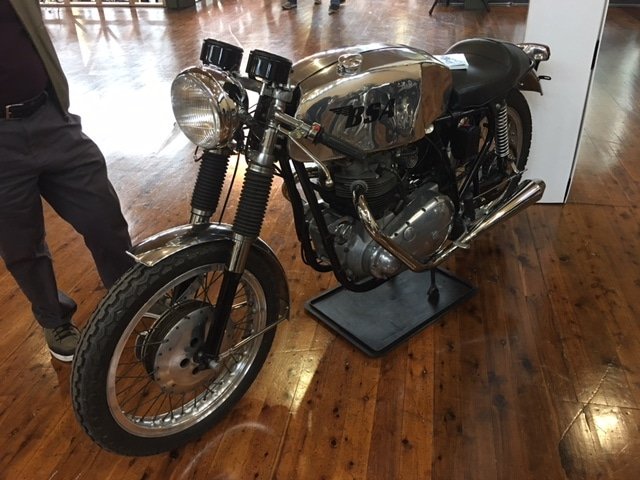