While some manufacturers – namely Honda – are dropping their 600cc supersports bikes, Yamaha has pushed ahead with the category and has just unveiled the most technically advanced R6 ever.

The tough Euro 4 emissions standards and falling sales brought the end to the Honda CBR600RR, but with over 160,000 units sold in Europe alone and three World Supersport Championship titles in the last 7 years, Yamaha can see benefit in continuing in the category with the R6.

The new 2017 R6 is the first major update of any 600cc bike in the last 8 years or so, and has been given styling based on the R1 and the M1 MotoGP bike, a heap of electronic rider aids including 6-level traction control, a quick-shifter, ABS and is now fully Euro 4 compliant.

The new R6 also has the same KYB 43mm inverted front forks as the R1 but tuned to suit the unique characteristics of the R6.

A new KYB rear shock provides a massive range of adjustment as well.

The front brakes have been upgraded to larger 320mm discs with radial-mount four-piston calipers and a Nissin radial-mount master cylinder, similar to the R1. 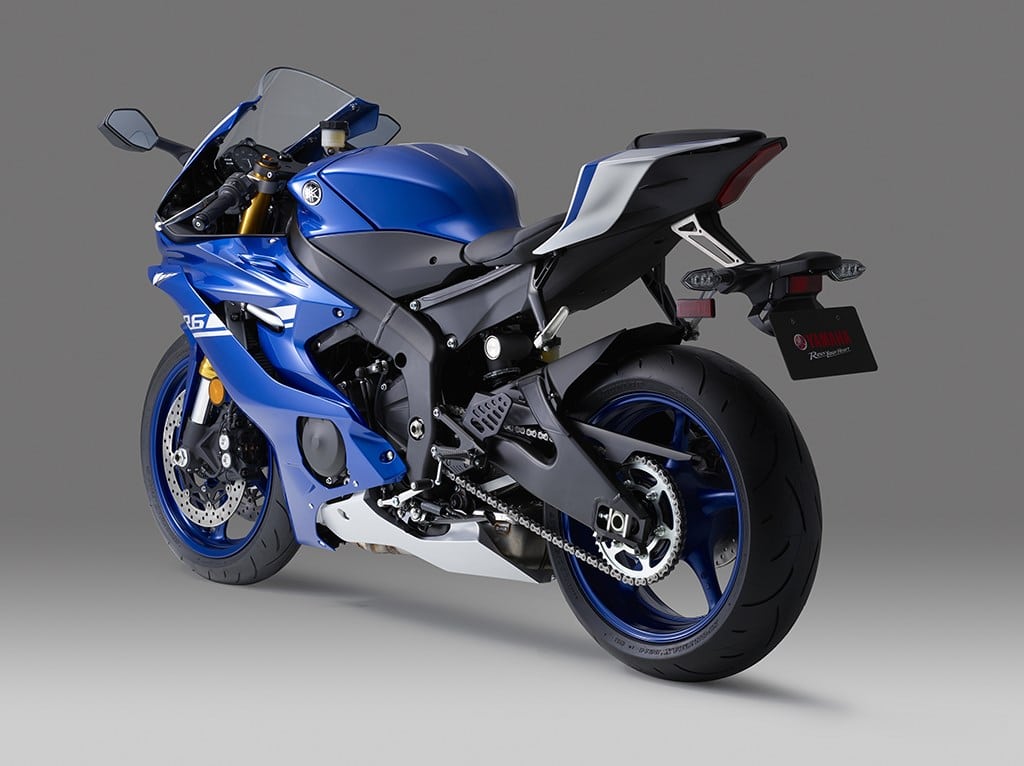 A new lightweight aluminium fuel tank weighs 1.2 kg less that the steel equivalent and helps to offset some of the extra weight from the ABS, traction control and the quickshifter and also helps with mass centralisation.

As well as bringing the appearance of the R6 into line with its bigger sibling, the newly styled bodywork is 8% more aerodynamic. 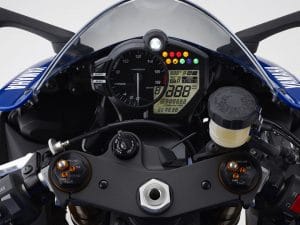 While details for Australia are yet to be announced, the 2017 Yamaha YZF-R6 will be available in three colours – Intensity White/Matte Silver, Matte Raven Black, and Team Yamaha Blue – and is set for a worldwide release in March 2017. 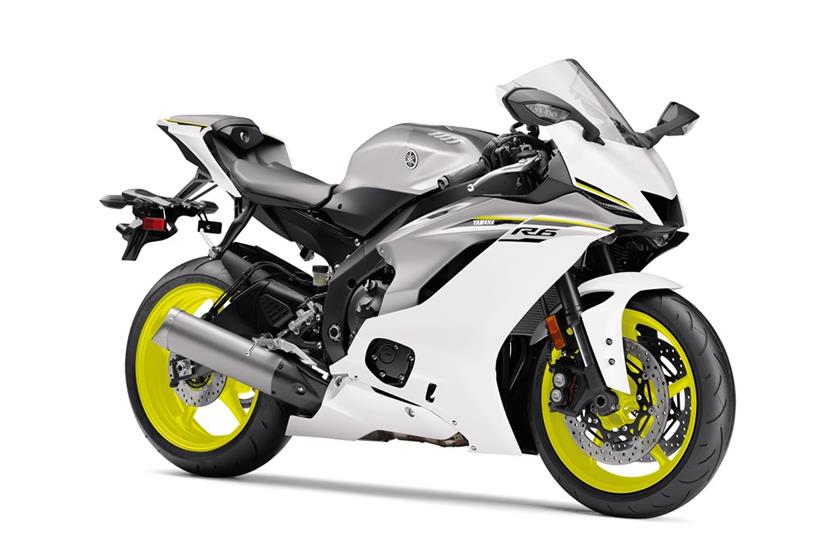