Amid plenty of reports circulating the internet right now that Skully Helmets have shut down operations, there is a little glimmer of hope for the embattled company.

The last couple of weeks have been turbulent to say the least for the Californian startup that promised to bring augmented reality to the motorcycle helmet. 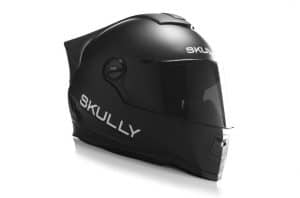 Despite raising millions of dollars in startup funding and successfully demonstrating the technology, the company has continually failed to meet delivery deadlines.

Those failures seem largely because the design of the Skully AR-1 helmet is not suited to mass production.

There are now conflicting and confusing reports circulating about the company’s future.

Here’s what we know:

Reports were also circulating that the Skully website would be shut down, but at the time we published this story it was definitely still active. It will not accept orders and says Skully’s AR-1 helmet is sold out in every size.

However, there seems to be some hope for those people who put their faith – and money – behind Skully’s promises.

One statement from inside the company states that “The Skully executive team is working diligently on closing a round of funding so that we can continue to fulfil our pre-orders and delight our customers.” 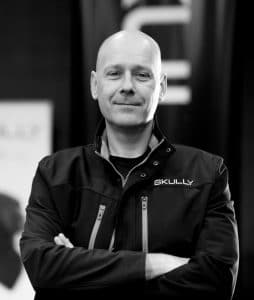 And incoming CEO Martin Fitcher posted on the company’s website at the time Marcus Weller left Skully that they had every intention of delivering all pre-ordered helmets.

“I understand the burning question many customers are asking is: Will I get my helmet? The answer is yes.”

“By the end of this month, 400 AR-1s will be in the hands of customers. With the backing of some of the world’s most innovative investors, I can confidently say that we have all the resources we need to deliver the rest of our pre-orders.”