Bike lovers are snatching up the last of the Victory Motorcycle models before they are all sold out.

Since the shock announcement in January that they will be winding down production of their motorcycles, Victory have experienced record sales.

The company is shutting up shop after 18 years, deemed unviable due to market share and the acquisition of and focus on Indian Motorcycles by parent company Polaris.

As a result many are seeing it as the last chance to purchase one of the 12 models in the range which includes cruiser, touring, bagger and electric classes.

Only launched this year the 1200cc Victory Octane in particular has proven most popular given its relatively limited production run making it a collector’s item. 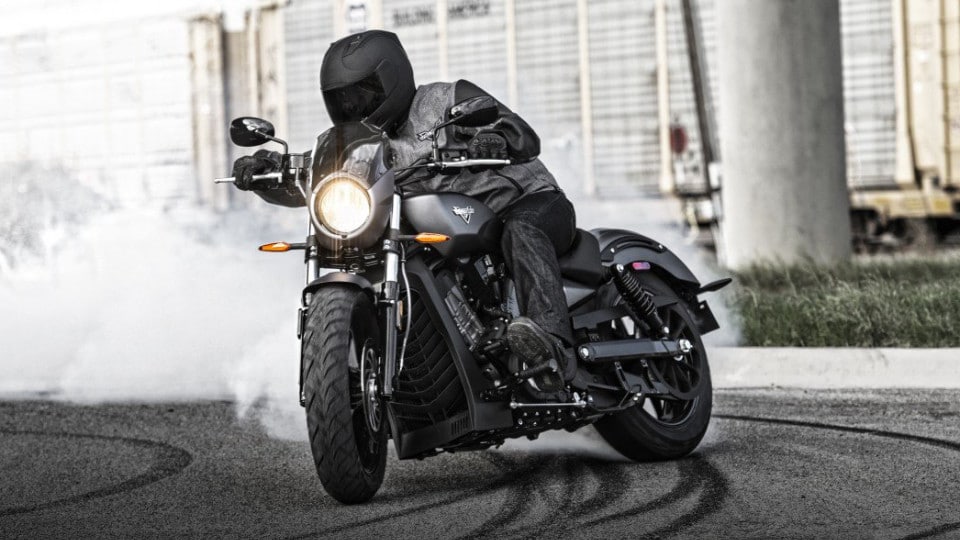 Despite the sad news, the last two months (Feb/Mar) have produced the largest sales months ever for Victory Motorcycles in Australia as people rush to buy the last of the stock.

Victory was the only brand to grow significantly in February by 44 percent while the road bike market fell by 17.2 percent.

Country Manager Peter Harvey says demand for their product has been so high they are considering obtaining additional stock from other markets.

“We have seen a bit of a buying frenzy from bargain hunters after a great bike at a great price and also from collectors who believe they will result in longer term value.”

“The Victory Motorcycles brand is renowned for performance and quality so it only stands to reason that enthusiasts and investors will purchase them due to the limited supply of these models.”