The Australian launch of the 2018 Kawasaki Ninja 400 is imminent and some demo bikes are already finding their way into dealerships for pre-launch test rides.

It’s been ten years since the release of the original Ninja 250R, and at that time it was the only model of its kind. Today the 250-400 cc learner sports bike category is one of the most hotly contested in the market.

Since the launch of the Ninja 250R, and then the update to the 300, the model has been one of the top selling bikes in Australia.

Now, the new Ninja 400 delivers greater performance than its predecessor with an all-new engine and chassis that are more powerful and significantly lighter.

With the release of the bike seemingly days away, here’s a rundown on the key features and specifications of the new 400: 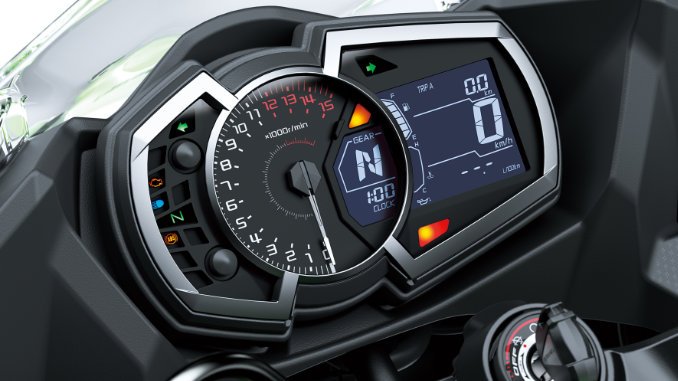 The actual release date of the new 2018 Kawasaki Ninja 400 is yet to be announced, as is the pricing of the new bike.

But some bikes are already doing the rounds through Kawasaki dealerships for test rides, and it would be worth contacting your local Kawasaki dealership if you have an interest in the bike as the initial stock is expected to sell quickly. 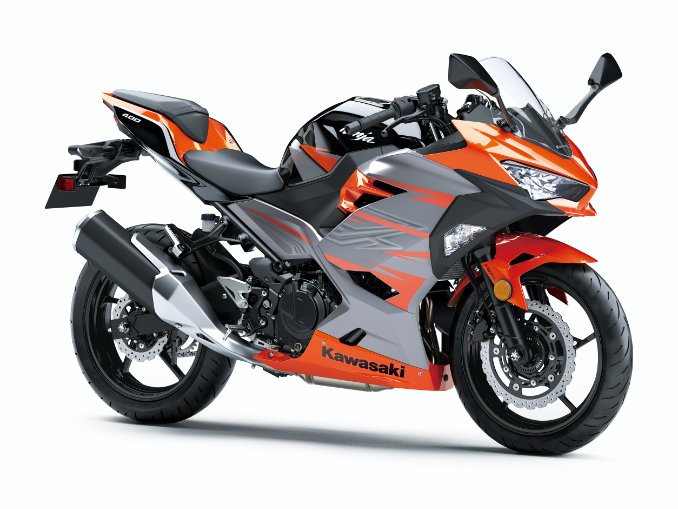