Kawasaki has recalled the recently released Z125 PRO due to a potential problem with the rear shock absorber.

The little 125 mini was released in April, and together with Honda’s Grom it has boosted interest in a whole new market segment in Australia.

Despite being much smaller than a regular bike it is quite comfortable for most adults, and its edgy styling has appealed to buyers looking for a small fun machine that still has street appeal.

But the recall is an unfortunate blow to the little machine.

The recall notice states that “the sealing performance of the oil seal in the rear shock absorber may be insufficient due to using improper grease during the shock absorber manufacturing process.”

As a result the rear shock absorber may fail due to oil leaking which could potentially cause an accident.

Owners with affected units will be contacted by mail, and should contact their local Authorised Kawasaki Motorcycle Dealership to book their motorcycle in for repair. 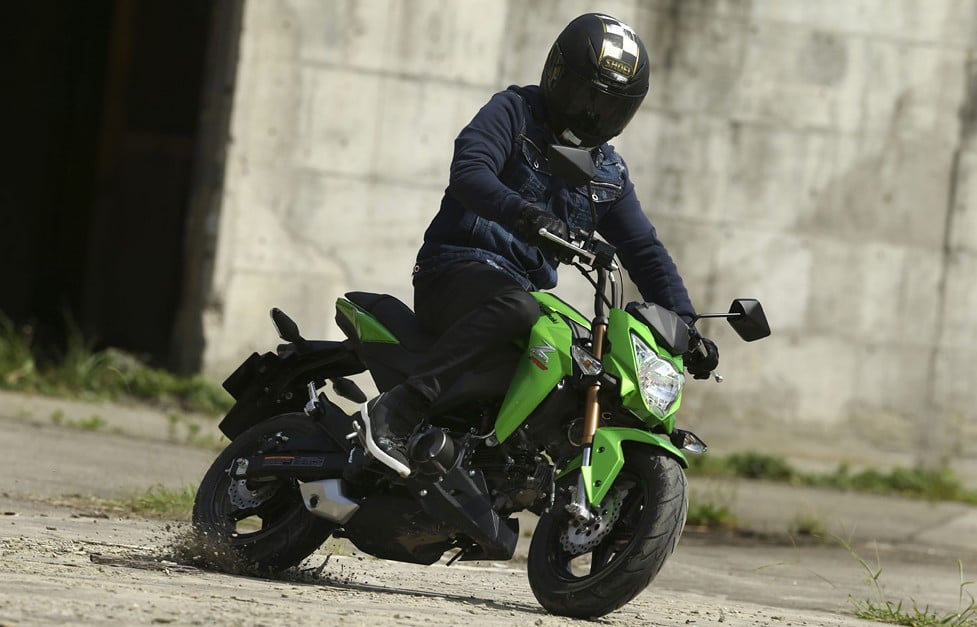