This year’s Lions TT event in Kyogle has been cancelled.

The Lions TT was launched in 2014 with the aim of running a timed event along the Lions Rd that links Rathdowney to the Summerland Way north of Kyogle, crossing through the McPherson Ranges.

The road was originally built and is still maintained by the Lions Club of Kyogle, and the event was designed to raise funds to assist in the maintenance of the road. 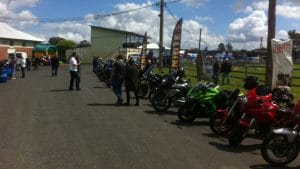 From the beginning the event faced many challenges.

While approval was granted by the Kyogle Council and tolerated by NSW Police, Queensland Police refused to grant the necessary approval to close the road.

That restricted the event to a controlled run from the border to Summerland Way, and an associated festival in Kyogle itself.

However, several crashes on the NSW section of the road forced organisers to stop the event.

Despite the challenges of the first year, the Lions TT raise $5,000 for the Lions Club of Kyogle and brought an estimated $250,000 into the Kyogle economy. 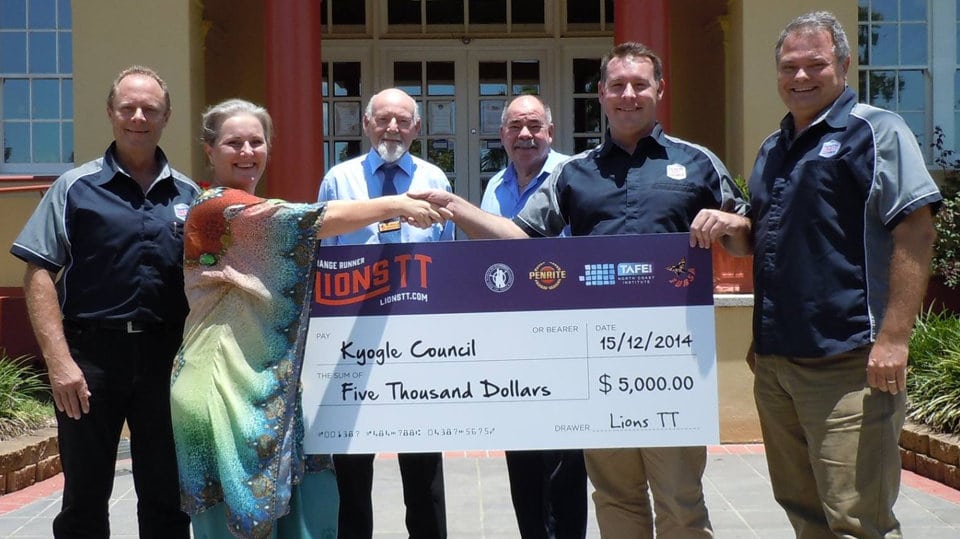 Organisers proposed a drag event at the local airport for last year’s event, but approval wasn’t granted seemingly because the required documentation wasn’t submitted in time.

Without a feature event, and plagued by legislative issues and poor weather, the 2015 Lions TT failed to produce the same level of interest as the previous year and resulted in a $20,000 loss.

Approval was not granted for a proposed hill climb on the Lions Rd this year and the organisers have pulled the pin on the event.

Like the ill-fated Sunshine Coast TT, organisers have found gaining approval for any road closure event to be difficult.

Australia could certainly use another motorcycle festival, and I believe the intentions of the Lions TT board are genuine.

There is a suggestion the event may return in 2017, but it will have to be in a drastically different format to gain approval.