When Honda unveiled the new up-spec 2017 CBR1000RR Fireblade SP and SP-2 models at the Cologne show in October, we all wondered how the “standard” model would stack up against its fierce competition.

Unveiled over the weekend at the EICMA show in Milan, the standard 2017 Honda CBR1000RR Fireblade has also taken a huge leap forward in specifications, and isn’t far short of its SP siblings.

The same “Total Control” design approach used on the SP and SP-2 has been applied to the standard model, meaning the engineers have spent plenty of time improving the bike’s cornering, acceleration and braking performance.

Honda says that 90% of all major components are new! 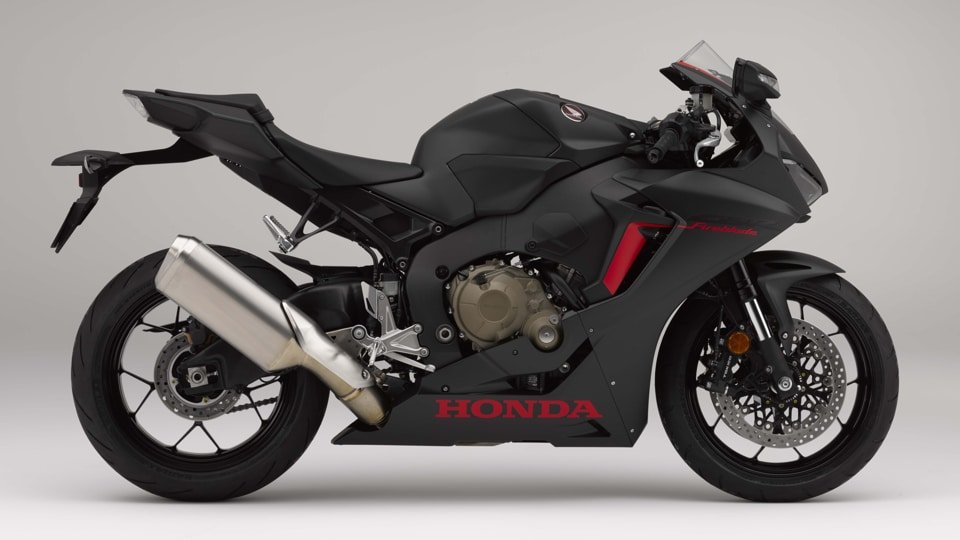 The standard model retains the electronics package based around the 5-axis Inertial Measurement Unit (IMU) debuted in the SP models.

It’s all controlled through the left hand switch gear and the full-colour TFT LCD dash.

This model misses out on the semi-active suspension of the SP and SP-2, and instead has Showa 43mm Big Piston Forks and a Showa Balance Free Rear Cushion shock absorber at the rear. There’s full adjustment for compression, rebound damping and preload on both units. 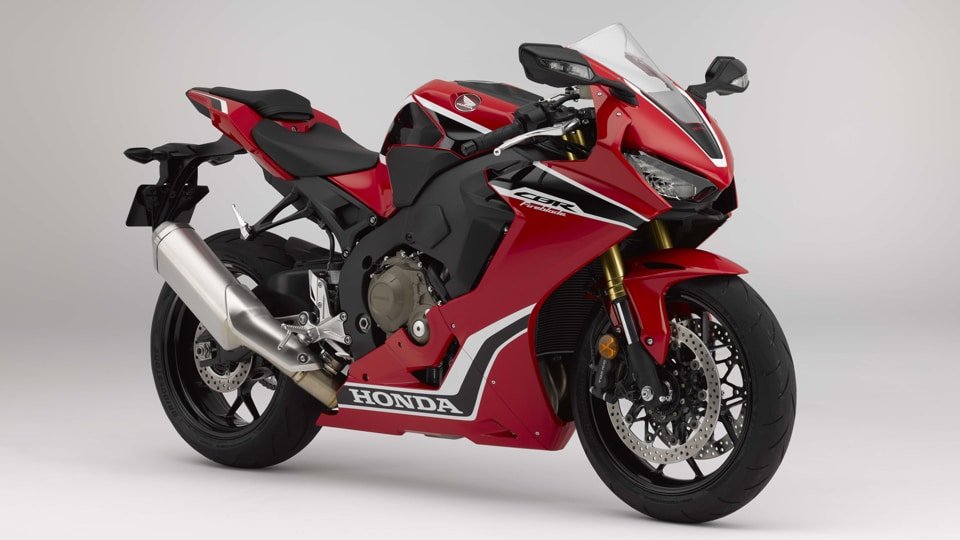 Brakes are also downgraded from the Brembos fitted to the SP variants, with new twin Tokico four-piston opposed radial-mounted calipers on the front.

The Quickshifter with Downshift Assist system that is fitted to the CBR1000RR Fireblade SP is available as an optional extra.

Looks wise, with the exception of differing colour schemes, it’ll be hard to pick the standard bike from the SP models.

The body panels are similar to the SP models and the standard model also has the newly designed twin LED headlights with high and low beam on both sides.

This model comes on the 25th anniversary of the release of the original CBR900RR Fireblade, and Honda Australia has confirmed it is coming to Australia with ABS as standard and will be available in Matte Ballistic Black Metallic and Victory Red.

The release date and pricing for the 2017 Honda CBR1000RR Fireblade models is yet to be confirmed.