Indian Motorcycle has recalled all models fitted with the Thunderstroke 111 Engine and produced between 2014 and 2017 because of a potential fire risk.

A fuel leak in the presence of an ignition source may pose a fire hazard.

Indian Motorcycle Australia has identified all affected VINs and customers will be contacted so their motorcycle can be inspected and rectified if required.

The recall has come at an awkward time with the holiday riding season now upon us. 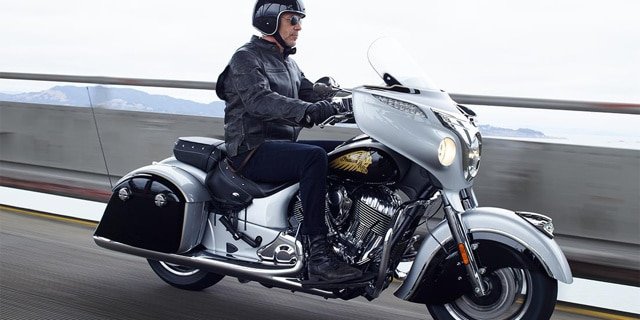 In most cases it is anticipated that the safety inspection will take approximately 30 minutes. It is expected that less than 5% of inspected units will then require an additional 30-minute procedure.

Express shipments of the required replacement part have been organised from America, and this shipment is due to arrive in Australia early next week.

All affected customers are urged to contact their local Indian Motorcycle Dealer to schedule a time from next Wednesday (21st December, 2016) for their motorcycle to be inspected.